Google Crawl Stats Report is Missing a Chunk of Data

Many people around the Internet express their dissatisfaction with Google’s latest issue, and analysts are debating whether it will impact users. So, what precisely is going on here? Many customers have recently noted that the Google crawl stats report is missing a chunk of data.

There have been several talks about this on Twitter, and folks appear curious. So, let’s take a look at this problem with a detailed poll conducted by scouring the Internet. It will provide you with a quick appraisal of the situation.

The Google crawl stats report missing a portion of data is not a new occurrence, and this has happened due to in-Console flaws that fix later. This time too, the issue is at Google’s end. Various clients from all around the world reported the potential bug on two separate days. Between February 8 and February 10, no Crawl analytics data was available in any Search Console properties.

There appears to be a widespread reporting issue that affects everyone who attempts to view their crawl stats report. This is something that most technical nerds are familiar with, but we’ll explain it to everyone in layman’s terms. It is pretty significant for SEO. For the non-initiated, let us give you a brief rundown of what a crawl stats report is and how it may benefit you.

What Is The Google Crawl Stats Report?

Crawling is the method through which search engines such as Google, Bing, and others monitor your website for new updates. Accordingly, the Crawl Stats report provides information about Googlebot’s movement on your site during the preceding 90 days.

Suppose your site receives a lot of traffic or has a lot of material; it will likely be crawled numerous times a day. You may use this report to see whether Google has any problems indexing your website due to server troubles. That’s crucial knowledge to have if you want to improve your SEO.

In rare circumstances, an event in the Search Console may impact your report data. This problem only affects the reporting of fetch activity during this period, not actual page fetches. Missing or destroying data may be a significant concern for SEO specialists since it makes research and reporting difficult.

You may be concerned about the missing data in the stats report. However, be assured that there’s nothing to be worried about. Moreover, it’s merely a reporting problem showing the missing trails before but was not a big concern.

Google has yet to comment on the missing data in the Crawl stats report. Although, we should assume the same explanation as previous anomalies. If that is the case, Google will solve it quickly, but one thing is sure: the issue is only with the search engine.

Whereas, it is essential to note that this issue has arisen frequently over the years, and Google must secure a permanent solution to these types of flaws since they may be rather bothersome for clients. 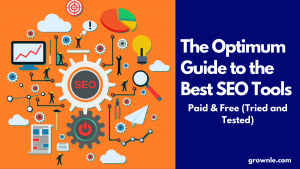 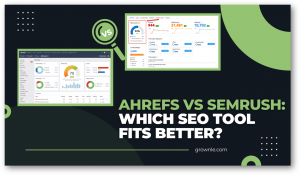 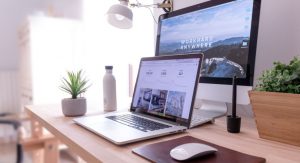